This column was published on February 4, 2007 on AOL Sports.

In an age when political correctness reigns, there are a handful of taboo topics that prominent people usually shy away from.

Religion is one of them.

Athletes and coaches often profess the priorities of faith, family and football – in that order – yet they do not, as the Bible commands, proclaim the Good News.

In the week leading up to Super Bowl XLI, Dungy embraced the prime-time pulpit, candidly discussing his Christianity.

“Well, I’m excited about this platform,” Dungy said. “I think it’s important for people to understand that as a Christian … I have certain beliefs and the way I believe in things impacts the way I coach. And I think that’s an important message to get across, one I’m proud to get across and excited about.

“That’s one of the side benefits of being in the biggest game in the world.”

Dungy isn’t the only one.

“I see a stronger witness for the Lord in these teams than any Super Bowl that I have covered,” said former NFL tight end Mike Barber, who hosts a show on Trinity Broadcast Network, the largest Christian television network in the world. “In the chaos that our country is in now, with the war, and loving families losing their kids every day, this country needs a good dose of some good medicine, and this is it.”

As a man, I admire the quiet strength of the two Super Bowl coaches. In the ultimate pressure cooker of the country’s most popular sport, Dungy and Smith clearly cope with the stress of their jobs better than many of their peers, who habitually curse, pout and lash out at others.

As a Christian man, though, I beam with pride that the on-field generals of the NFL’s top two teams share my faith and distinguish themselves by winning with class and losing with dignity.

The presence of these two men is atypical and profound.

In the previous 10 Super Bowls he has covered, Barber said he often heard people mumble or click off their recorders when he asked a faith-based question. That hasn’t happened this week, Barber said, because journalists know that both coaches are devout Christians.

Dungy talked about his faith at every turn, including in his opening press conference on Monday night, and his final pre-game press conference Friday morning. And like his mentor, Smith eagerly accepted every chance to talk about his religious beliefs.

“It starts with the belief that God is the center of my life,” Smith said. “A lot of my coaching style is based on doing what is right, trying to treat people the right way, and go from there.”

Many NFL head coaches would nod in agreement when reading Smith’s comment. But their actions and comments sometimes counter Christian values, and there is a distinct separation of church and state in most NFL locker rooms, meeting rooms and practice fields.

Dungy’s Christian influence is ingrained in the culture of the club.

Punter Hunter Smith leads a Bible study for players on Monday nights, and team chaplain Ken Johnson leads separate sessions for players and staff on Fridays. In addition, Dungy and eight or nine assistant coaches take turns leading a Bible study that starts at 7AM on Tuesdays. On Saturday nights, there is a chapel service, and the team prays before and after every game.

“When I first came here, to see Tony sitting at the Bible study and lead it at times, I was like, ‘Whoa.’ How many different teams can say that?” said Leslie Frazier, the special assistant to the head coach and defensive backs coach. “But it’s the one thing that’s helped us get through the ups and downs of the season.”

Frazier said coaches also frequently pray with one another, invoking God to give them the wisdom to handle assorted challenges, and Dungy said 20 different coaches and players are reading scripture daily with the hope of finishing the Bible in a year.

“He does a phenomenal job of sharing his faith with our team, and talking about why he believes what he believes,” Saturday said. “It gives you such a freedom as a football player knowing that he defines his life and our lives as so much bigger than just a football game.”

Dominic Rhodes has played five of his six NFL seasons under Dungy, and the veteran running back said his coach has opened his eyes in many ways. Rhodes grew up in Abilene, TX, without his father in his life. He didn’t attend church as a child, and he still doesn’t as a man. But Rhodes has marveled at how

Dungy has handled tragedy (the death of his 18-year-old son, James, in December 2005), and disappointment (losing in the AFC divisional playoffs during the 2005 season after a 13-0 start).

“You see what faith can do for you, and the kind of person he is, and the challenges he’s had to go through, and he’s persevered, and he’s also considered one of the best ever,” Rhodes said. “You can’t help but want to follow a guy like that.”

Dungy also is shattering the Vince Lombardi-inspired image of a successful NFL coach. “It’s great to see that his style has gotten us to the Super Bowl,” Colts tight end Dallas Clark said. “When you think of coaching, you think of yelling, you think of cussing, you think of belittling people and breaking players down and building them up – that type of mentality. Coach Dungy is the total opposite … He stayed strong and it’s great.”

Rhodes, though, insisted Dungy doesn’t walk around the locker room, Bible in hand, preaching the gospel.

“He doesn’t go out and try to be this O’ Holy guy all the time,” Rhodes said. “We know what he is, and what he’s about. But he can crack a joke with the best of them.”

Not surprisingly, Dungy taps the Bible for his pre-game speeches. Before the AFC Championship game, Dungy used a popular Biblical story to inspire his players, likening the Colts to David and the New England Patriots to Goliath.

“I’m listening, and I’m like, ‘This just doesn’t happen.’ But that’s what separates the Colts from so many other teams,” Frazier said. “It’s just a unique situation.

“Just boldness. No fear,” Frazier said. “No trepidation about, ‘I wonder if the owner is going to get mad at me?'”

Dungy said he is fortunate that owner Jim Irsay wanted a “We are a family” mentality for his club. But the refreshing truth is, Dungy wouldn’t do it any other way.

“My Christian faith, that’s who I am; that’s never going to change,” Dungy said. “That’s always going to be first place, and it’s going to determine how I do everything.”

Not everyone in the Colts locker room has declared themselves a Christian, but no one has declared that they practice another religion. The dynamics of this country, though, are changing, highlighted by the election of Minnesota democrat Keith Ellison, the first Muslim congressman in U.S. history, and a standoff could occur in a Dungy-led locker room in the future.

But for now, the strong Christian spirit present inside the Colts headquarters is what makes them special, Frazier said.

“We recognize this is a gift,” Frazier said. “This is a platform that God has provided, and we understand what it’s for. We know how fleeting this fame and all of what we’re experiencing right now can be.

“We want to capture the moment and really do what the Great Commission said,” Frazier said. “For us to shrink back and just watch and let it go by would be doing a disservice to what God has called us to do.” 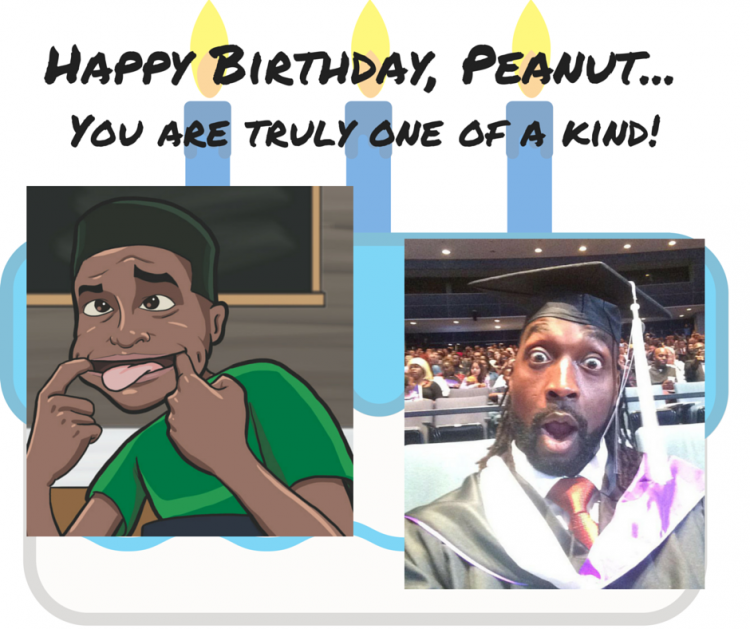 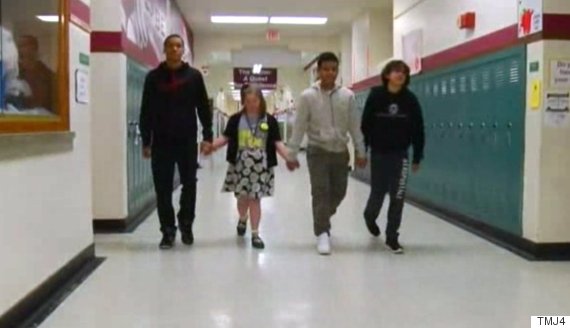