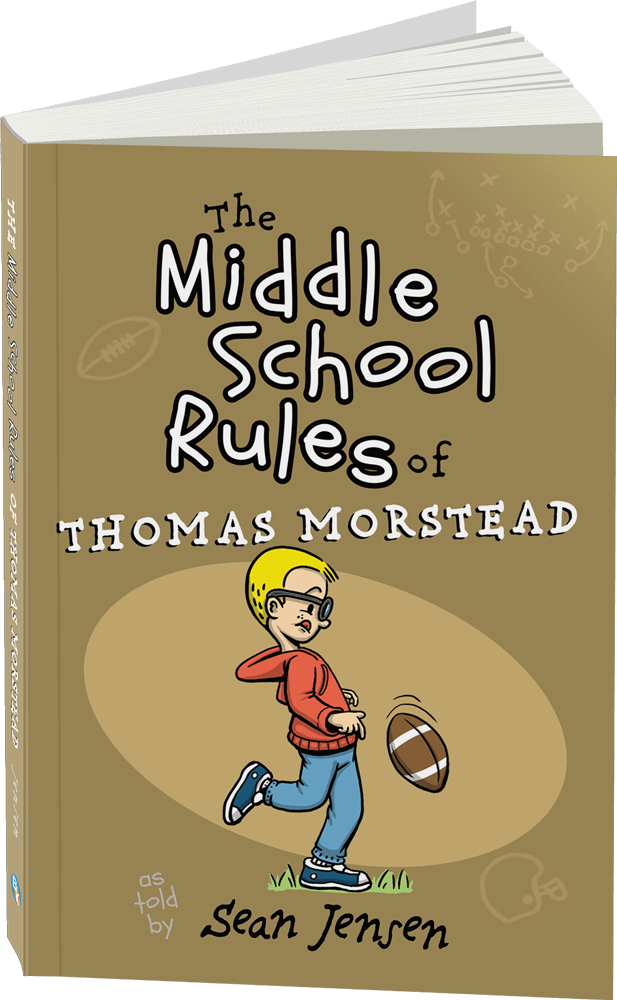 “Before he earned a Super Bowl ring and started a foundation, he had to survive middle school.”

Thomas Morstead entered his 12th NFL season with the New Orleans Saints, distinguishing himself as one of the league’s top punters. In Super Bowl XLIV, he executed an onside kick that the Saints recovered and parlayed into a touchdown to take a 13-10 lead. The Saints defeated the Indianapolis Colts to win the Super Bowl. In 2014, Thomas and his wife Lauren started What You Give Will Grow, a foundation committed to improving the lives of those in need, with a strong focus on children and cancer initiatives, in New Orleans and the Gulf South communities.

The Middle School Rules of Thomas Morstead shares how Thomas learned about his cultural roots, handled being bullied for his appearance, and dealt with the disappointment of not making the high school varsity soccer team. Inspired by many, including his parents, Thomas pushes himself in every area of his life and boldly chases his dreams.