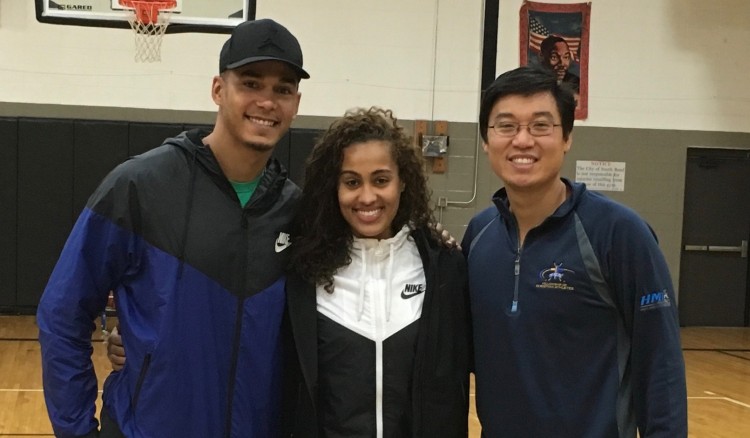 She briskly walks into the downtown Tulsa hotel restaurant at 3:02 and extended her right hand.

“I am so sorry to keep you waiting,” Skylar Diggins said to me.

I thought she was joking, but she wasn’t.

Sure, she was technically two minutes late yet that hardly mattered. 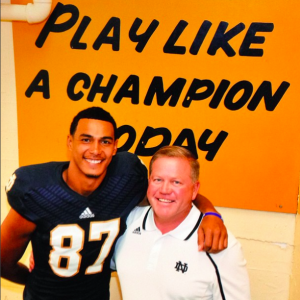 We were meeting for the first time so I could tell her my story and my inspiration for creating The Middle School Rules series with BroadStreet Publishing. She was accompanied by Daniel Smith, her strikingly handsome boyfriend who, like her, was a South Bend native who shined as a student-athlete at the University of Notre Dame.

For 4 ½ hours, I chatted with Skylar, and Daniel did something I simply would not have been able to: He sat there quietly, soaking in the conversation and not texting, playing games or even looking at his iPhone.

Afterwards, as we headed toward the exit, I learned of Daniel’s passion: Art.

Days later, I discovered that the illustrator for the first two books in the MSR series would not be able to work on Skylar’s book. With publisher Carlton Garborg’s help, I connected with eight illustrators from all over the world, including Greece and England. Several were interested, but I just had a gut feeling that I was leaving an obvious stone unturned.

One evening, as I considered the “look” of several illustrators, I recalled my short conversation with Daniel. 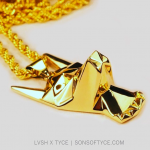 I searched and located him on Instagram, and I scrolled through his many works. They were beautifully designed, showcasing a clear talent. But I didn’t see anything that fit MSR.

But deep in his feed I found a single, intriguing picture. It was an illustration of Michael Jordan and Kobe Bryant sporting Skylar’s signature Nike headbands. 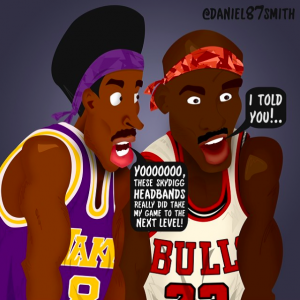 “Wanted to run something by you, as an artist,” I wrote. “Can you give me a call?”

I explained to him our need for illustrator, and I asked him if he would render a more cartoon-style illustration of Skylar.

Daniel emailed me a few days later, and I was overwhelmingly impressed.

The rest, as they say, is history.

Daniel was a remarkable partner to work with, a professional in the truest sense with no ego, no drama.

He was, quite frankly, a joy to work with.

So much so, in fact, that Daniel and I are already working on the fourth book in the MSR series!

And as if that’s not enough, Daniel and Skylar recently got engaged! 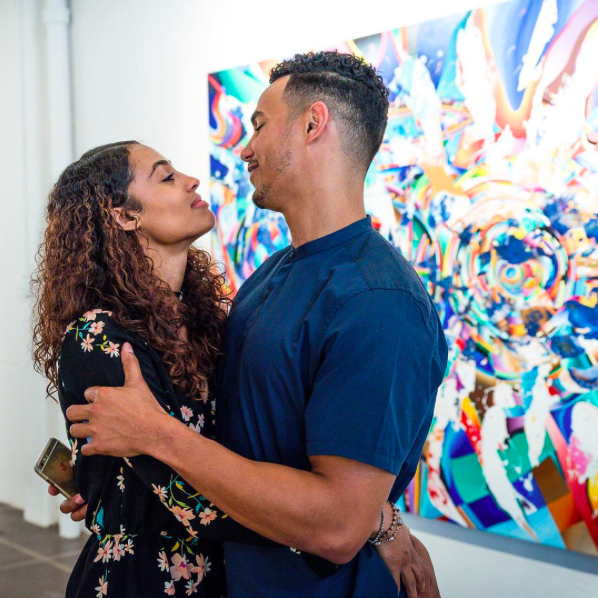