Nominate an #MSRMVP to win prizes 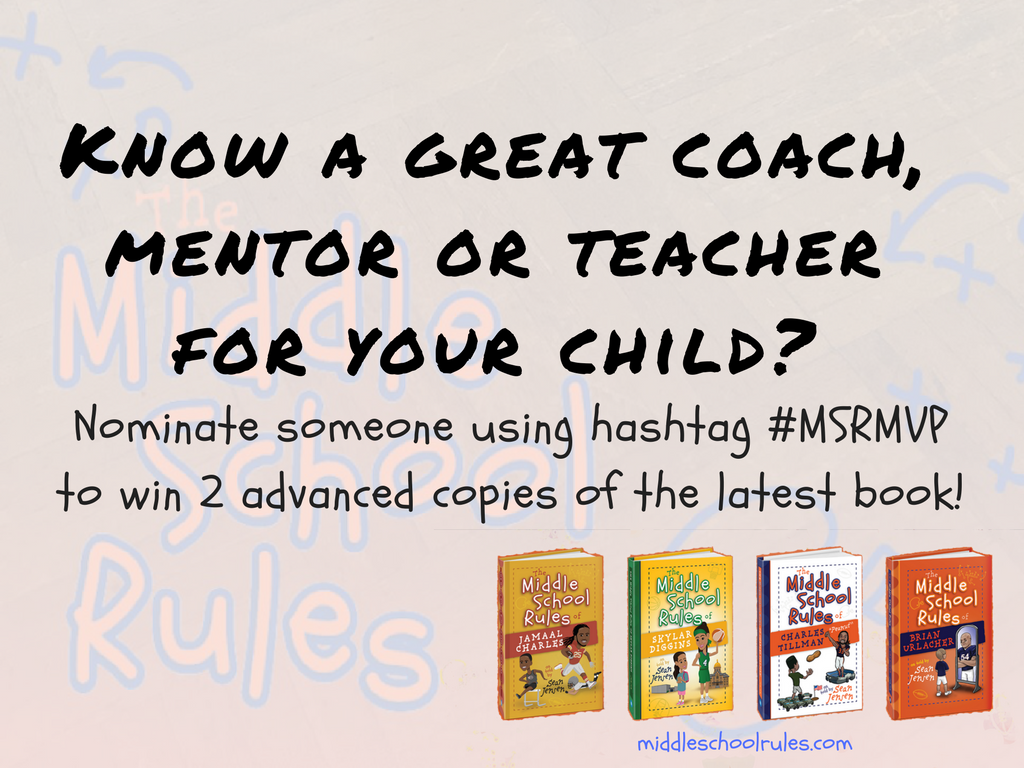 But each of them will tell you about the unsung heroes — the teachers, coaches and mentors — who were key to helping them overcome challenges and setbacks in pursuit of their dream. Brian had Coach Q, who opened the gym at 5 a.m. so he could get in extra workouts; Charles had Mrs. Hodge, who provided inspiring messages; Skylar had Mrs. Ehmer, who reminded her that basketball did not define her; and Jamaal had Coach Lofton, Mr. Payne and Ms. Conner, among others, who encouraged him. 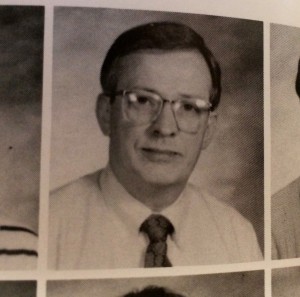 Before 10th grade, my family moved, and I started at Mt. Vernon High School in Alexandria, Virginia. I cruised through my classes. Toward the end of the school year, my guidance counselor requested to see me.

I thought I was in trouble!

We had some issues at Mt. Vernon High School, and I assumed Mr. Garry Jones wasn’t calling me into his office just to say hello. After asking me some questions, he came to this conclusion.

“Sean, I don’t think you’re being challenged enough in your classes,” he said. “We need to put you in the Advanced Placement program.”

I had no idea what that was, nor did my parents, who both earned college degrees but via community college as adults.

Though I was nervous because I would have to work harder, I relented because Mr. Jones insisted. Ultimately, I did well in those classes, and he proudly handed me some awards senior year.

I don’t think it’s a stretch to say I would not have gotten into Northwestern University, unless I had excelled in those AP classes. So Mr. Jones is an #MSRMVP for me.

Tell me about a a teacher, coach, counselor or mentor who has blessed your child by posting a comment to this entry or using the hashtag #MSRMVP on Facebook or Twitter.

I’ll share some of the best entries and name a winner, who will receive two advanced copies of the book signed by me: one for them and one for their MVP.