Meet Me at the Barnes & Noble in Edina April 4th 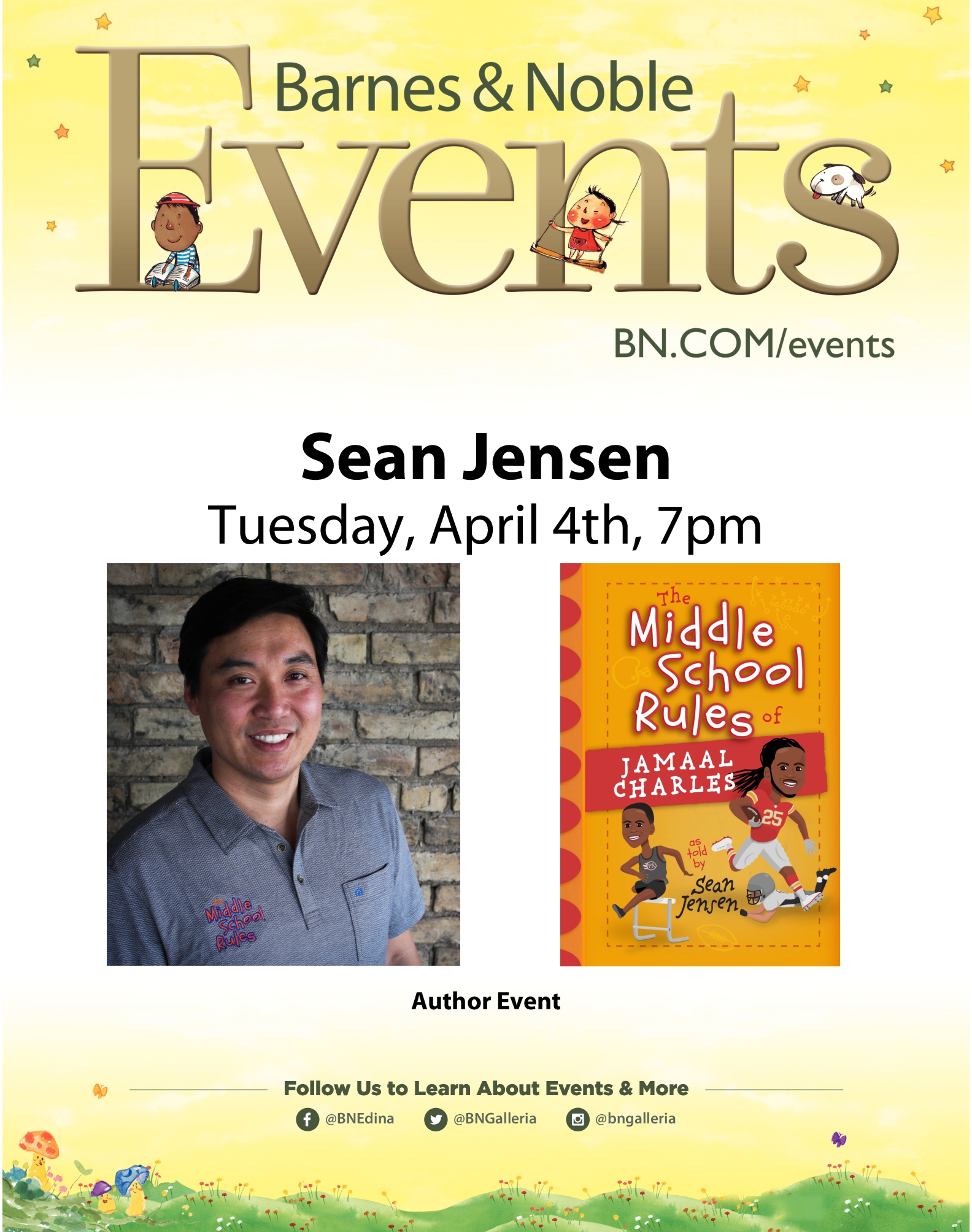 When I speak at schools, students often ask me when I’m going to write my own story.

I’m not entirely comfortable focusing on myself because, well, I’m not sure many people are actually interested!

But on Tuesday night, at the Barnes & Noble in the Galleria (Edina), I’ve been asked to share my story. My friends at Minnesota chapter of the Asian American Journalists Association are hosting my visit titled, ‘Blaze Your Own Trail.”

I’ll answer questions, sign books and share the challenges I faced to become a sports writer and author.

The slickly produced narrative may read like this: Boy born in Korea is adopted and raised in the United States, foreshadowing his future when he delivers the Boston Globe at the age of 9. Despite few role models, he pursues a career as a sportswriter, graduating from the acclaimed journalism school at Northwestern University and, by age 24, becoming the youngest lead NFL beat writer for a major newspaper in the United States. In his late 30s, he leaves journalism and creates The Middle School Rules book series.

But the real story isn’t nearly as glamorous, a childhood with one persistent question, “Where do I fit?” Growing up on near military bases, I wasn’t white or black, and I wasn’t “Korean” enough when I was around kids who looked like me. When I learned that I had landed a sports internship at the Boston Globe, the first person I told was a big-city editor who immediately said, “You probably only got that because you’re a minority.” Or the instances when I was turned down for opportunities because I wasn’t a “real minority.”

Ultimately, I want to share my story in hopes that it will encourage you or your child to passionately pursue what inspires you and relentlessly resist those who stand in the way.

Because you cannot achieve, until you believe.