His History Says Not to Count Out Jamaal Charles 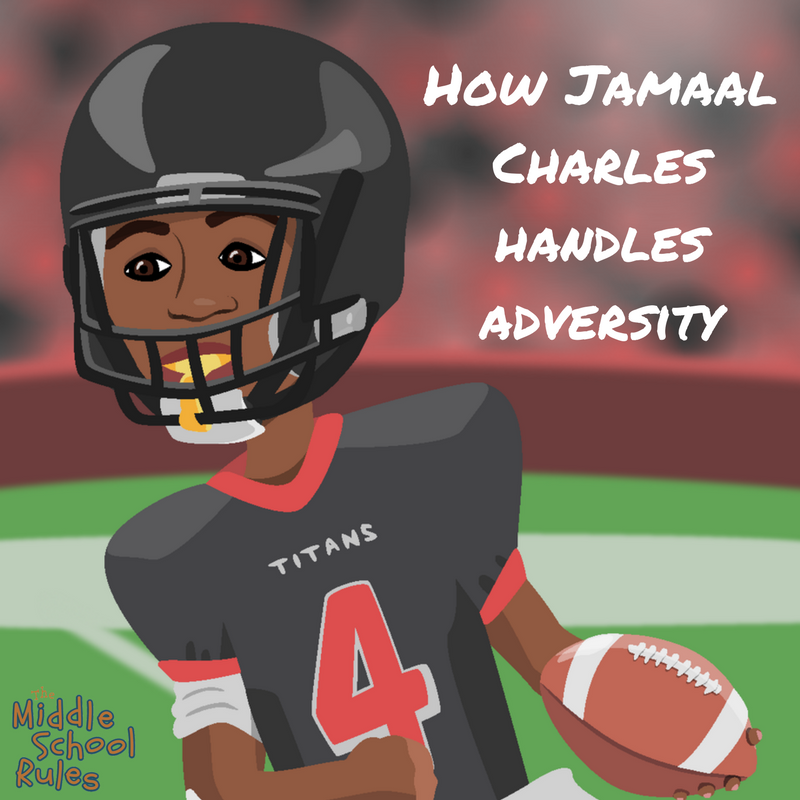 The Kansas City Chiefs released Jamaal Charles, the most prolific running back in franchise history.

Thank you @jcharles25 for how you represented #ChiefsKingdom on and off the field. pic.twitter.com/wEdFNiJfIh

Because he’s 30 years old and played in just eight games the last two seasons due to injury, many speculate that Jamaal’s career is finished and that he’ll never be the same player again.

That may be true.

But in working on and writing The Middle School Rules of Jamaal Charles, I recognized a pattern to his story: Jamaal constantly proving doubters wrong. He was made fun of my friends and family, including one cousin who told him, “You will never go anywhere in life,” and “You’re not smart enough for college.” 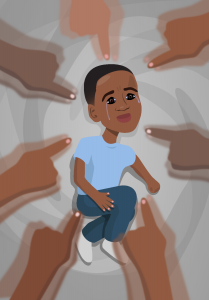 Because he was the little brother and also happened to be one of the youngest among his cousins, Jamaal didn’t win a whole lot as a kid. But he was encouraged and inspired, particularly by his Grandma as a boy. Then after her passing, an aunt and uncle stepped in and really empowered him to embrace challenges, in the classroom and outside the classroom. Because he was so likable, teachers and coaches poured into him, too.

He was so learning disabled, Jamaal participated in the Special Olympics as a 10-year-old and those victories and medals allowed him to see the possibilities. After diagnosing his reading challenge, Jamaal learned to attack rather than run from his weaknesses. So setbacks just inspired him to dig deeper. When he got injured in football, decided to run cross-country so he could continue to grow as an athlete. When he kept struggling with hurdles, he refused to quit and practiced more. Then eventually, that perseverance started to pay off. 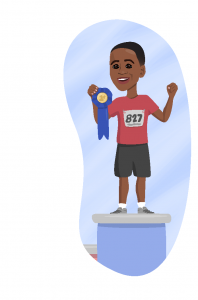 He had to sit the first few games because of an injury his senior year and his team struggled without him. But in his first game back, against a powerhouse team, Jamaal went off for 371 rushing yards. He then went on a tear and helped the team reach the postseason.

But the better example is his commitment to pass the SAT, so he could become a scholarship athlete at the University of Texas.

Jamaal has stated that he wants to keep playing.

No one can know for sure how things will play out on the field. But whichever team gives Jamaal a chance will gain a player of incredible character, someone who will do all he can to be a great teammate and has a history of making extraordinary plays. You don’t need to look any further than the effusive praise from the Chiefs owner, general manager and head coach in the club’s press release. Andy Reid said Jamaal is one of the top athletes he’s had the privilege to coach and called him a future Hall of Famer. The owner, Clark Hunt, said the club will be “ready to honor him for his outstanding playing career when the time is right.”

I’m excited to see what Jamaal’s future holds. But I take comfort in this: Jamaal approaches all of this with a great mindset, fully trusting in God and humbly recognizing his ability to impact many for years to come.

Consider his Life Rule, at the end of the book.