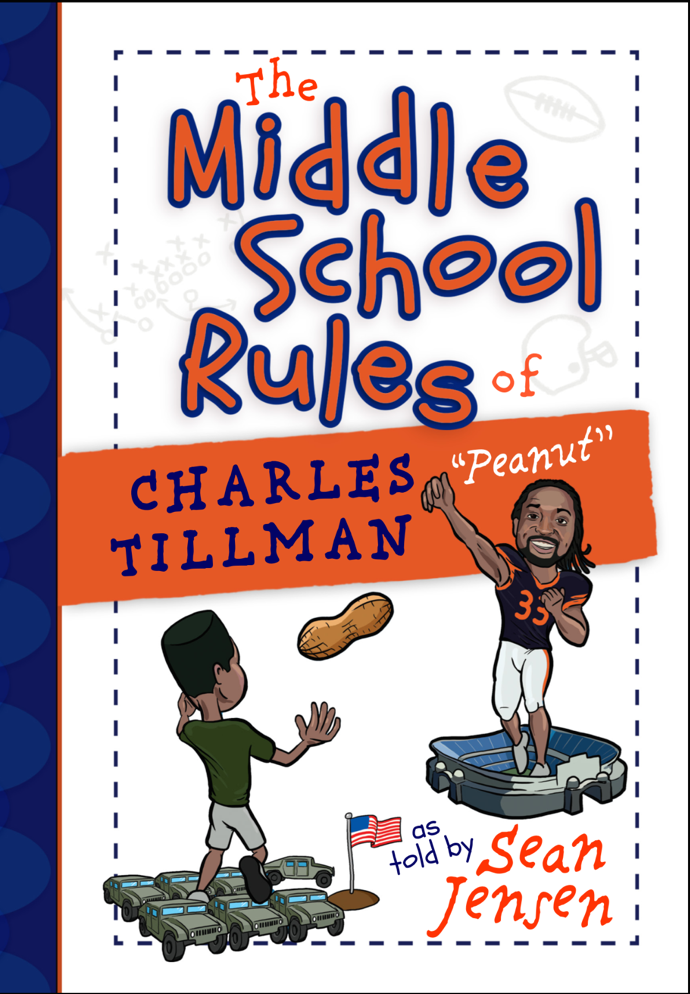 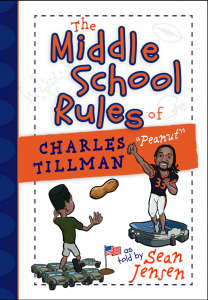 After the successful launch of The Middle School Rules of Brian Urlacher in February, my publisher Carlton Garborg and I brainstormed potential athletes to partner with on book No. 2 in the series.

We’d already engaged in discussions with some notable athletes, some of them in other sports. But one morning, out of the blue, Carlton text messaged me, “What about Charles Tillman?”

He had watched a video of Charles and his Cornerstone Foundation, which earned him the 2013 Walter Payton Man of the Year award.

But Charles made all the sense in the world. He’s among the finest people I’ve been blessed to meet. Brian completely agrees with me.

“Great father, great teammate, great person,” Brian told me. “If I had to pick someone for my kids to be like, it would be Charles Tillman.

“Just a great all-around human being.” 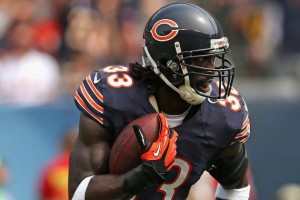 Now with the Carolina Panthers, Charles Tillman is widely recognized as the best cornerback in the Bears remarkable history. A second-round pick out of Louisiana-Lafayette, Charles started 152 of 156 career games and earned two Pro Bowl selections.

But Charles truly distinguishes himself off the field, where he and his wife Jackie started the Cornerstone Foundation, which has impacted the lives of many chronically ill children and their families. He was a three-time winner of the Brian Piccolo award, given annually to a rookie and veteran on the Bears who “best exemplifies the courage, loyalty, teamwork, dedication and sense of humor” of the late running back.

Brian Urlacher recalled in awe how Charles handled, during the 2008 season, his daughter Tiana being rushed to the hospital and diagnosed with a heart condition that required a transplant. 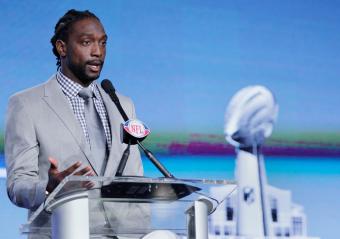 “I went to the hospital and it was hard to see her,” Brian said. “I wouldn’t wish that on anyone. But Charles was there for his wife, his other children, and he handled it better than I would.

“With the hand he was dealt, he handled it unbelievably.”

The Middle School Rules of Charles “Peanut” Tillman will be in stores nationwide in November, and young readers will discover the origin of his nickname, the lessons he learned attending 11 schools as the son of a military policeman in the Army and the challenges he had to overcome – on and off the field – to earn his one and only football scholarship.

In the video below, Charles explains one of the reasons he’s excited to be a part of the series: