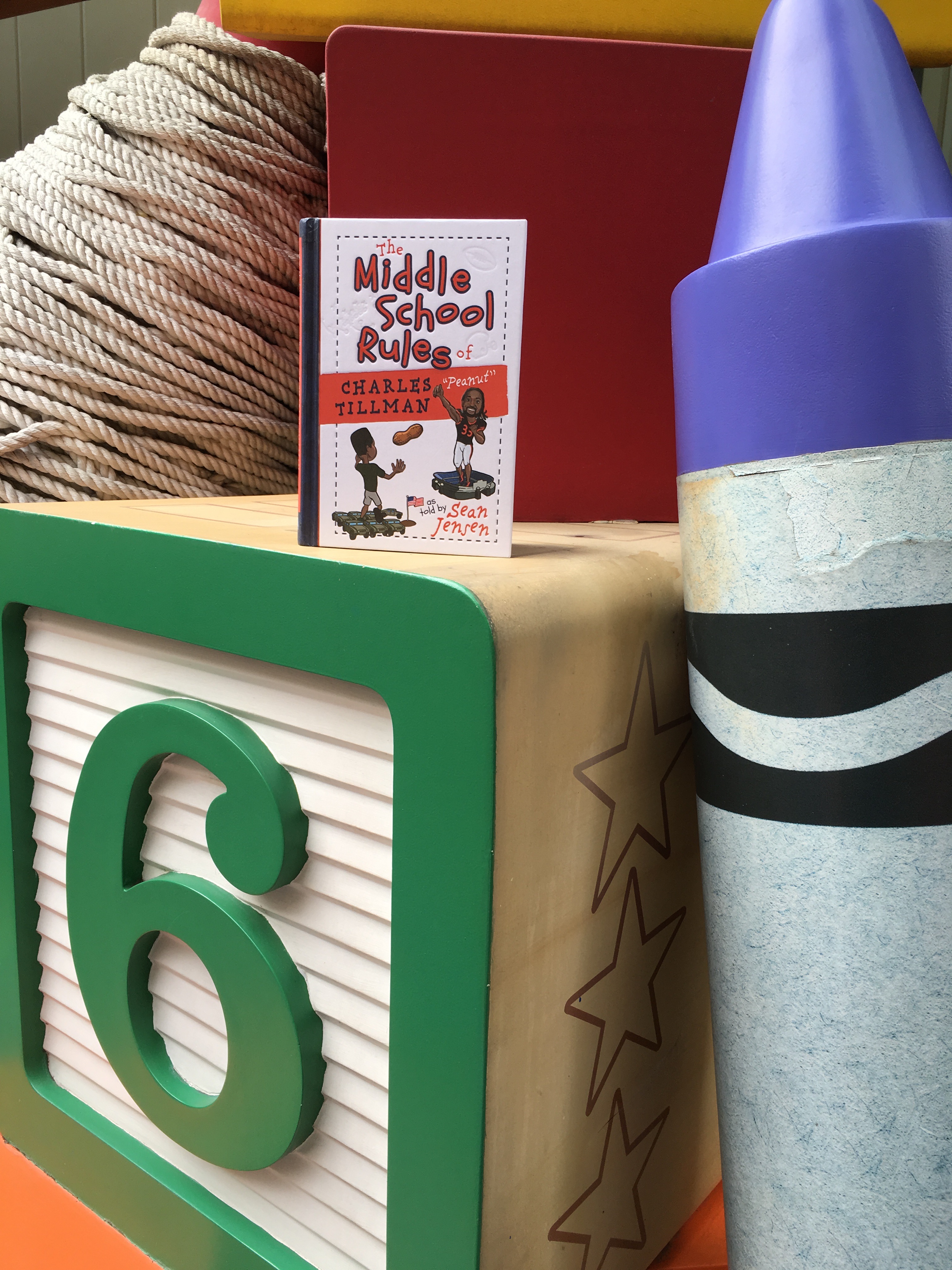 Today is the day! The Middle School Rules of Charles Tillman​ is in stores, at many Walmart​ and Barnes & Noble​ locations, as well as online at Amazon.com​, barnesandnoble.com, Christianbook.com and Google Play.

You can see some insight on what inspired me to start this series by clicking here. But if you don’t have time to read that, I promise you this: the child that reads this book will walk away a better person than before.

There’s plenty of fictional book series for our kids and, sadly, so many of the ones geared toward boys feature a naughty central character.

The plot goes something like this: Naughty character does something they are not supposed do, they somehow get out of trouble, then they get reprimanded. The story ends… and the next book recycles the same plot, though with a different misad
venture.

How do I know?

I’ve read Elijah dozens upon dozens of books with this formula, and he laughs at all many of them. Just different animals, different boys with different names.
Is he better for it?

Each book in the Middle School Rules series is about a real person, a once unknown child who achieved a dream. The book in stores today is about Charles “Peanut” Tillman’s childhood, and, again, the stories and lessons are real:

There are many amazing athletes. But how many of them are worthy of your child’s admiration? Charles will be the first to tell you he isn’t perfect, but he’s someone who works tirelessly to use his platform to help others. That was reinforced my his selection as t
he winner of the prestigious 2013 Walter Payton Man of the Year award, given to an NFL player who excels on the field and in the community.

Charles and I have been fortunate to receive a lot of press about the book, from ESPN, to Yahoo Sports and many others. But we take nothing for granted, because the series is still, ultimately, very, very new. So take me up on my promise and buy the book, then tell some teachers and librarians in your community about how the book impacted your child.

Because shouldn’t our children grow in strength as a reader and individual with each book they consume?